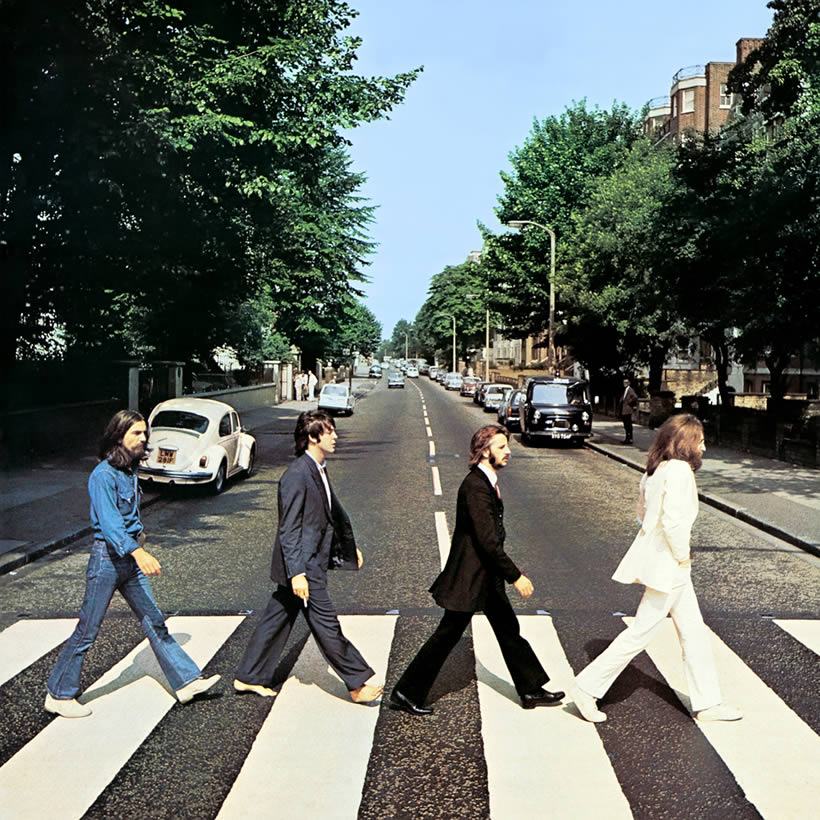 An Open Letter to Paul McCartney

IN 1897, A GERMAN-AMERICAN inventor named Emile Berliner, inventor of the gramophone method of recording, founded the Gramophone Company in London. Five years later, Enrico Caruso recorded ten songs for Berliner, transforming his company into a dominant force in the recording industry. In March 1931, Gramophone merged with the Columbia Graphophone [sic] Company to create Electric and Musical Industries Ltd, soon to be known as EMI. In November of that year, the company opened its flagship studios at 3 Abbey Road in St. John’s Wood, North London. The inconspicuous Georgian townhouse featured three state-of-the art studios—Studio 1, a huge airplane hanger for orchestras and marching bands; Studio 2 for smaller bands, Scottish pipes, chamber orchestras and radio dramas; and Studio 3, the smallest, for pianists, chamber music, and vocalists. At the same time, EMI built a separate site for developing and testing equipment in Hayes, Middlesex.

In recent days, the press has been swarming with takeover rumors regarding EMI’s future, the latest gust in a storm of digital change. Executive management has recently been reshuffled.

On May 4, the morning after you picked up your “Classical Album of the Year” Brit Award, the UK Grammies, for your oratorio “Ecce Cor Meum” (Behold My Heart), the international business press reported that EMI is bracing for a takeover battle with a consortium of investors that has offered £3 billion ($5.98 billion). By the end of the month, this fabled 100-year-old music industry pioneer could be in the hands of Wall Street sharks—and their global equivalents —looking for the next big flip.

In response to complaints from

“double-tracking” his voice to

delayed copy of the same vocal

take alongside the original,

Please don’t let this happen. As one of the wealthiest men in show-business, use your influence and wealth to block the pirates and preserve EMI, either by purchasing a controlling interest or aligning yourself with investors most likely to reinvest in EMI’s future.

From the beginning, EMI charted parallel paths, one in music recording, the other—following Berliner’s lead—in advancing the science of audio technology. EMI’s Hayes lab brought out such major inventions as the world’s first system for recording and playing stereo sound, the moving-coil microphone, and the electrical television (making the BBC the first station in the world to broadcast public television). Other ground-breaking inventions included the earliest radar and MRI prototypes. In the 45 years since your first Abbey Road session on the 6th of June 1962, as you know better than anyone, EMI repeatedly reinvented the recording process, whether through tweaking their Studer and 3M brand 4- and 8-track tape machines or perfecting the process for transferring master tapes to vinyl. Many of these advances were developed to answer the demands of visionary artists such as yourself. In response to complaints from John Lennon about tediously “double-tracking” his voice to add texture, engineer Ken Townsend fused a slightly delayed copy of the same vocal take alongside the original, creating a hack called Automatic Double Tracking (ADT), now standard. Others, like Chris Thomas and Ken Scott, recorded Lennon lying flat on his back and twisted piano sound through ingenious filters for tantalizing effects on The White Album and Abbey Road. Engineers the world over labor in vain to achieve similar effects on today’s “advanced” digital equipment.

Luminaries like Sir Malcolm Sargent, Arturo Toscanini, Sir Adrian Boult, Otto Klemperer, and Artur Rubinstein all made music in Abbey Road’s famous studios; so did pop acts ranging from The Animals and the Yardbirds, Cliff Richard, Pink Floyd, and Radiohead back through Judy Garland, Dean Martin and Glenn Miller, who made his last recording there in 1944 before disappearing over the English Channel. In 1955, EMI entered the American market by purchasing Capitol Records, founded by songwriter Johnny Mercer, and added Les Paul, Peggy Lee, Nat King Cole, Frank Sinatra, and later the Beach Boys and Blondie, to its roster. But EMI’s biggest business coup came when George Martin, a young A&R man known primarily for producing Peter Sellers comedy records, signed your Beatles to an exclusive recording contract in 1962. Since then, the artists visiting the Abbey Road studios have included Robbie Williams, Elliott Smith, U2, Iron Maiden, Kanye West, Green Day, Everclear, The Decemberists and Coldplay, to name a few. When these remastered Beatles editions make their long-delayed debut on downloading sites such as iTunes and Rhapsody, the digital age will reach a defining moment. Taking yet another revolutionary step, and alone among its major competitors, EMI has announced that it will drop copy-protection encryption (DRM) from its releases once Beatles recordings go digital. You’ve just hinted to Billboard magazine that this could happen as soon as this coming fall. The value of the publishing division, the branch of EMI that collects royalties on these recordings, promises to explode.

Like the other music industry giants, EMI has watched its business stagger in response to the digital download tsunami. Young music fans—the industry’s base—now consume music almost exclusively in digital form online. Since January 1st of this year, the company’s stock has dropped 7.1 percent overall; the recording division lost 15 percent. So why all the private equity interest? Like most music fans, these investors know that EMI is sitting on rock’s mother lode: exquisite remasters of the entire Beatles catalog, first showcased on last year’s Cirque du Soleil LOVE soundtrack.

In one swoop you could not only acquire a stake in EMI’s legacy but help preserve it for future generations of music lovers. So while Sony/BMG, Universal, and Warner Bros. sue their customers, you could help renew EMI’s commitment to recording and distributing some of rock’s greatest music, captured with unsurpassed elegance and fidelity, through the most convenient, appealing, and portable format(s) available. Let the other dinosaurs squabble over yesterday’s business models. EMI could establish the new digital standard the way it ushered in the electrical era: by drawing on its artistic commitment to let creativity steer audio excellence. EMI’s public face has always been that of a top-shelf recording firm, but its technicians were behind the ingenuity and craftsmanship that made much of that great music-making clear and compelling to the rest of the world. It would be a massive loss to us all, your past and future fans, the kids of today and the musicians of tomorrow, if EMI were to be broken up and sold for parts. Great artists create memorable works that express our history and communicate our aspirations. Sometimes great institutions, great companies, help make that possible. EMI is one of those companies.