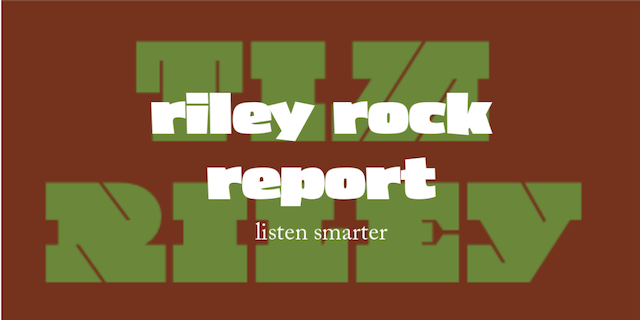 One-On-Ones with Tim Riley and guests

watch the newsletter for future events…

Oscar-winning director Peter Jackson’s documentary “The Beatles: Get Back” — a three-night, six-hour epic — premiers on Disney+ on Friday.

The documentary, named after the original title of the album “Let It Be,” features previously unseen footage from those studio sessions.

Michael Lindsay-Hogg made a film in the 1970s using footage from these recording sessions in a promotional film that the Beatles wanted. Beatles scholar and Emerson College professor Tim Riley says the band wanted to make a movie that showed them in rehearsal and then finished with a show.

“The cameras were there for much of the month of January 1969,” Riley says. “And because it came out after ‘Abbey Road,’ everyone mistakes it for their last album.” 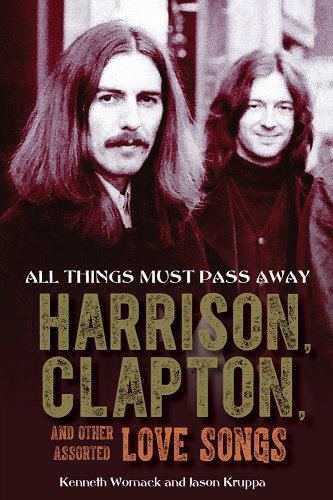 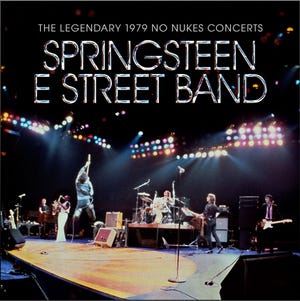 On January 2, Producing the Beatles podcast host and author Jason Kruppa (All Things Must Pass: Harrison, Clapton, and Other Assorted Love Songs) spoke about  technical matters, where Jackson "fudges" some of his audio syncs up with film, and some promising new developments for scholarship. He also mentioned the Steve Hoffman audio forum.

Earlier episodes cover why Peter Jackson's Get Back doesn't work as a "documentary," and where it opens up new threads of scholarship. Tensions emerge between seen and unseen, sloppy rehearsals and masterful performance. More in links below...