LIVING OUT THE #CASALS CLICHE: Older I get, the more #Bach's voice calls out: #Sheep May Safely Graze https://youtu.be/fTWf82WLEcw via @YouTube

Panic at the Disco,

Anxiety Attack at the Bowling Alley

Freakout at the Laundromat

Meltdown at the Dollar Store

Freeze-out at the Snack Bar

Heart Episode at the Jack-in-the-Box

Subpoena Served at the Car Wash 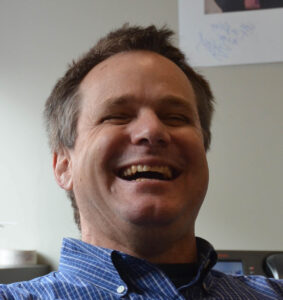 Tim Riley reviews pop and classical music for NPR’s Here and Now and On Point, and has written for the New York Times, truthdig, the Los Angeles Review of Books, the Huffington Post, the Washington Post, Slate, Salon, and many other publications. He was trained as a classical pianist at Oberlin College and Eastman School of Music. Since 2009, he has taught digital journalism at Emerson College in Boston.

Brown University hosted Riley as its music critic-in-residence in 2008. His first book, Tell Me Why: A Beatles Commentary (Knopf/Vintage 1988), a critique of the Beatles’ music, won praise from Jon Pareles of The New York Times for bringing “New insight to the act we’ve known for all these years.” The book established Riley as an author of rock history critiques. His television appearances include Morning Joe, PBS NewsHour, CBS Morning and Evening News, MTV, and the History Channel.

His latest venture, the riley rock report: an audio newsletter, launched in March 2022. It builds on his book-length multimedia anthology of reviews coming in 2023. Listen to his podcast on all the major networks. 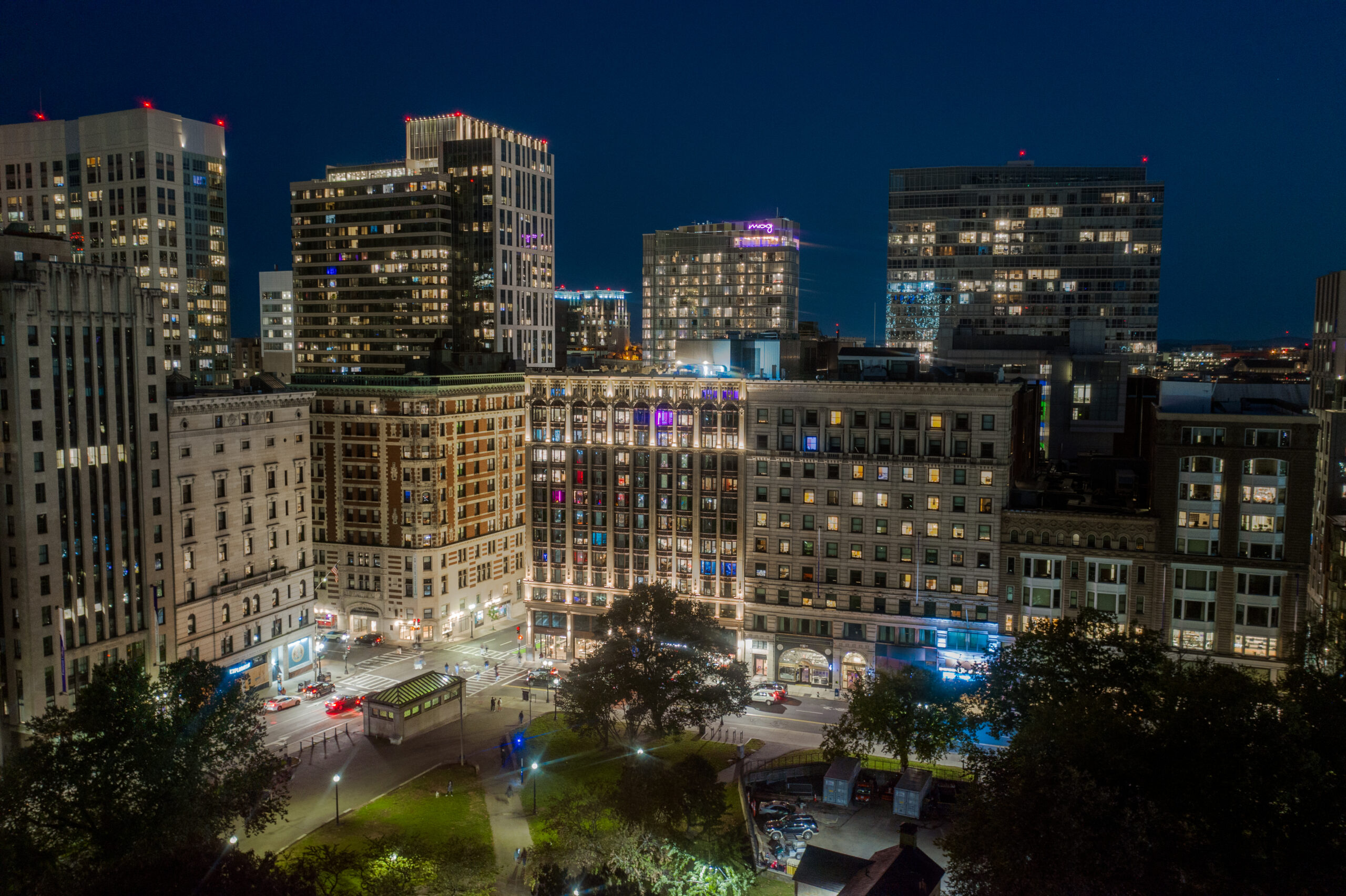 Department of Journalism, School of Communication