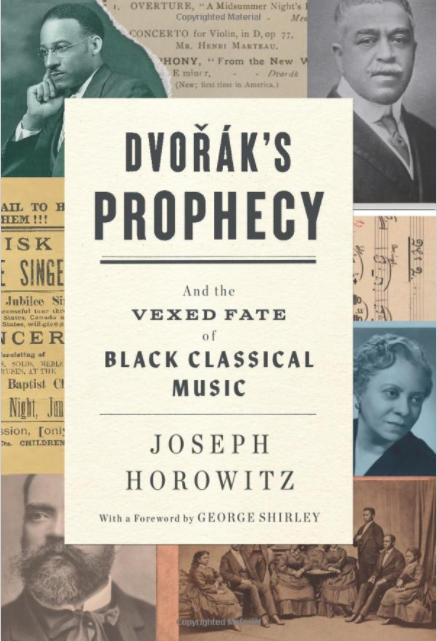 Who Needs a “National” Music?

On Joseph Horowitz and the American Style

Why is one of our most high-profile critics arguing about “usable pasts” and “national styles” at this stage, anyway? Haven’t we white guys screwed things up enough already?

IF YOU’RE LIKE most people, the classical canon tosses up the occasional kink. Some will tell you with the straightest of faces that they “don’t like” Mozart. Others insist on Bruckner over Mahler, as if they were rival baseball teams. Me, I’ve never thrilled to Antonín Dvořák’s New World Symphony, written during the Czech composer’s celebrated 1890s visit to America, where he came to believe that “Negro” Spirituals and indigenous folk songs pointed toward a new national style. Many learned friends I respect and admire treasure both this Dvořák symphony and its theoretical frame. To me, it suggests George Bernard Shaw’s epithet about Tchaikovsky: “[He] had a thoroughly Byronic power of being tragic, momentous, romantic about nothing at all.” With his Slavonic Dances, his Serenade for Strings, and much of his chamber music, Dvořák hints at greater depths and even outdoes Tchaikovsky for charm. But for me, his cornerstone Ninth Symphony has always sounded like a score in search of a movie, a musical melodrama. Luckily, my esteemed companions mostly forgive my deaf spot.

With his tart rhythms and uneasy tonality, Leoš Janáček, a late Romantic Czech composer and early innovator in folk musicology, circles his own little cul-de-sac. Among the first to use Edison’s “portable” phonograph to compile Moravian and Slavic folk songs, few understand how his modal experiments rival Claude Debussy as tonal innovator, and his jittery rhythmic sense has just enough rarefied dander to limit his reach; both Antonín Dvořák and Bedřich Smetana overshadow Janáček as nationalist composers… 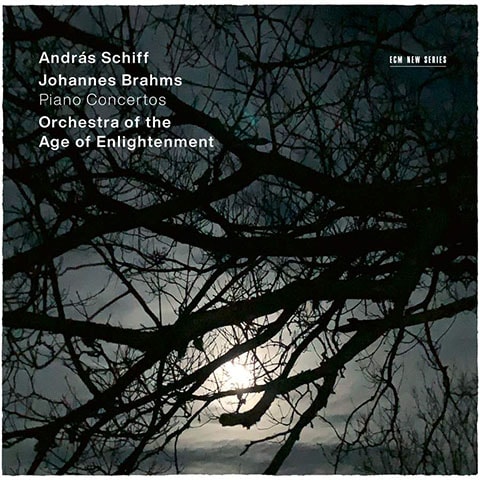 Andras Schiff with the Orchestra of the Age of Enlightenment, Copper Magazine, issue 140, July 5, 2021

The intrepid Hungarian pianist András Schiff has pressed against received wisdom since indulging in Bach early on and rarely programming any Chopin (a cornerstone of any pianist’s repertoire). You can count his 1989 recording of the first Brahms concerto (with Georg Solti) as a solid if unremarkable release. But his Romantic impulses tilt more towards Schubert (his tempting sonata cycle on the London label), his emotional anchor soars with Beethoven (complete sonatas on ECM), and his modernism leaves off at Bartok. Schiff focused on Schumann long before much of Brahms, he doesn’t go near Liszt, and programs a lot of Scarlatti. Such relatively conservative taste now skews adventurous as he approaches 70… 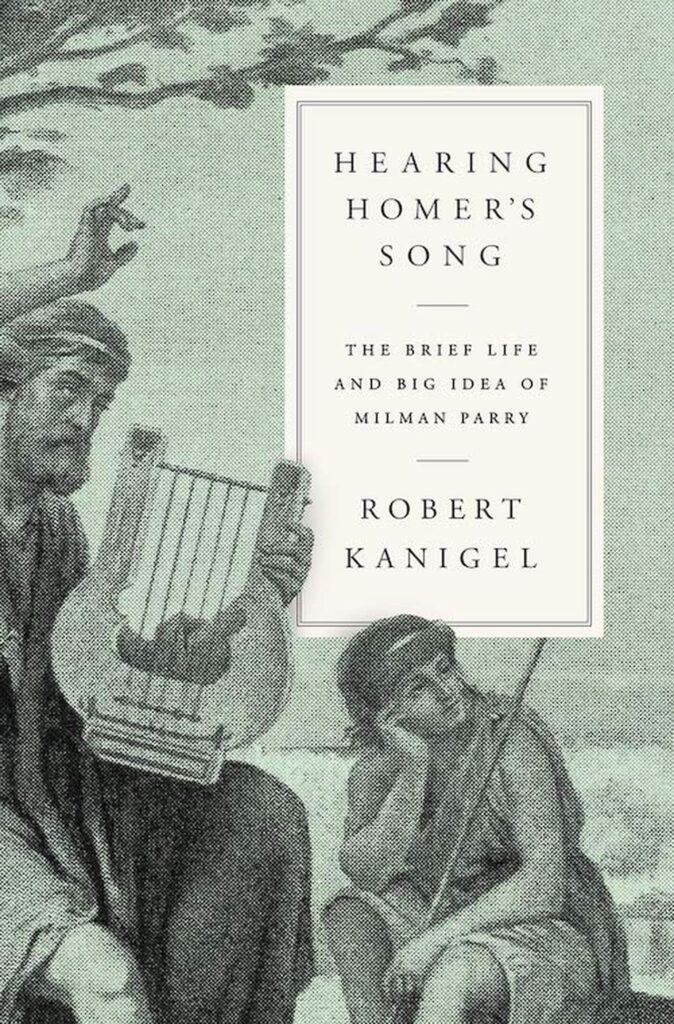 The Darwin of the Classics

HOMER’S ILIAD AND ODYSSEY, the founding “documents” of Western literature, have a long and cantankerous history as “texts.” Scholars have long argued over their authorship, whether a man called Homer actually composed the stories or else transcribed or dictated a long-standing oral tradition. Most agree that the stories compiled in these poems found written form around the eighth or seventh century BCE after circulating for several centuries following the Trojan War, which both epics chronicle… 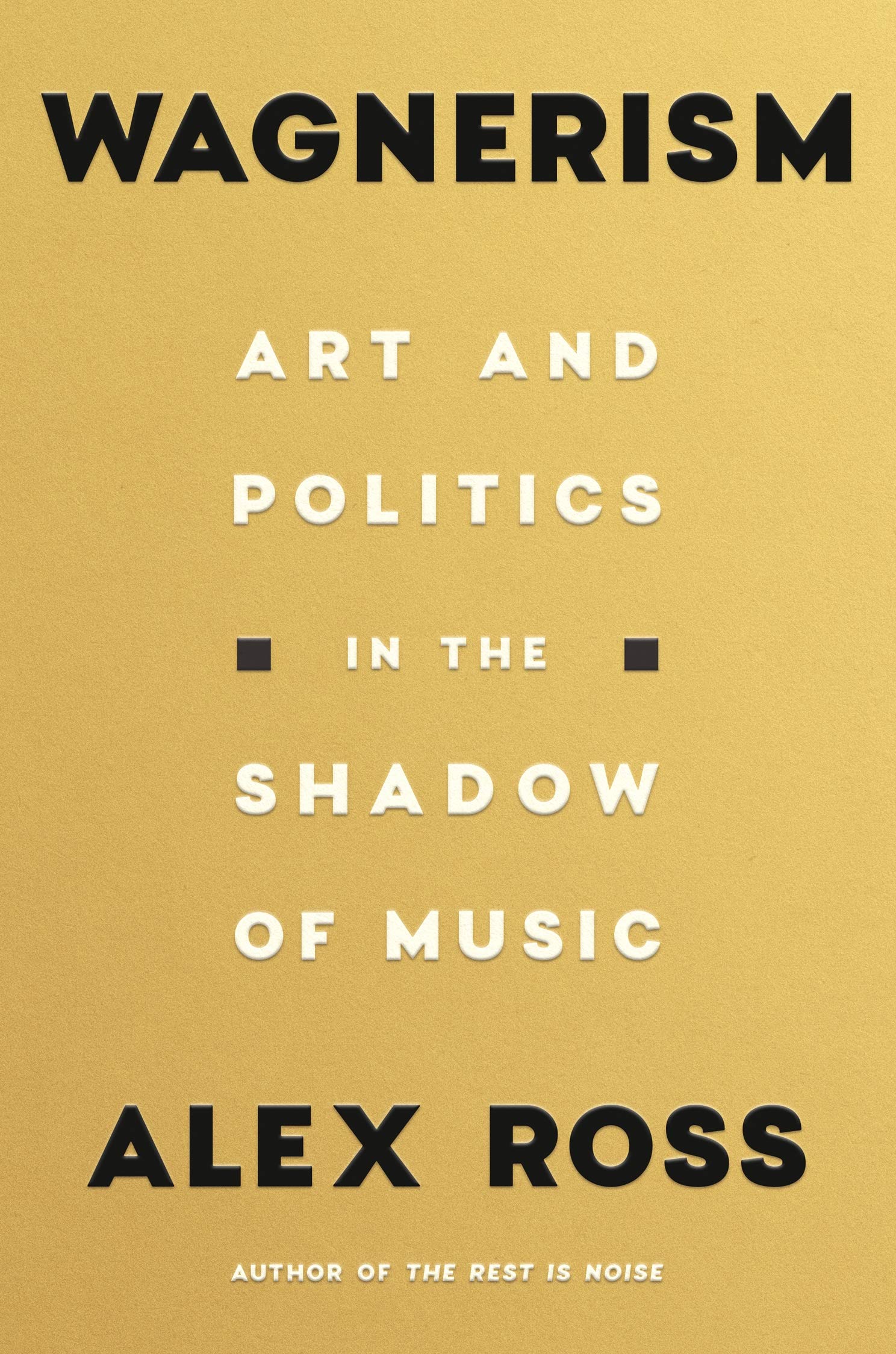 The Gigantor of Art

In an episode of Curb Your Enthusiasm called “Trick or Treat,” Larry David whistles Richard Wagner’s “Siegfried Idyll” outside a movie theater. Another patron confronts him about how he must be a self-hating Jew to whistle Wagner so nonchalantly; after all, the Nazis played that music in the camps. Alex Ross describes this scene, in his dense new book Wagnerism: Art and Politics in the Shadow of Music. 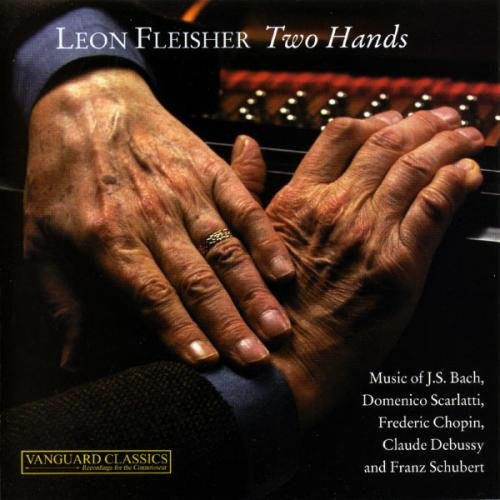 The story of how pianist Leon Fleisher overcame a debilitating aliment that crippled his right hand and made a triumphant return to the concert stage is told in a Oscar-nominated documentary that airs tomorrow night on the Cinemax cable channel. Here & Now’s Tim Riley has a preview. 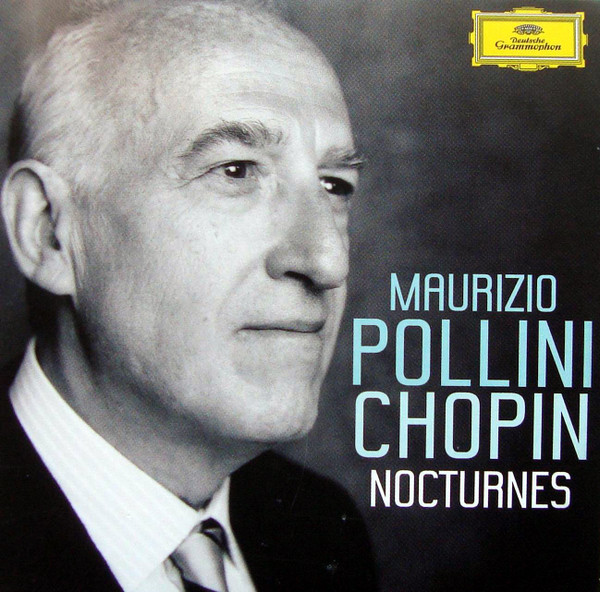